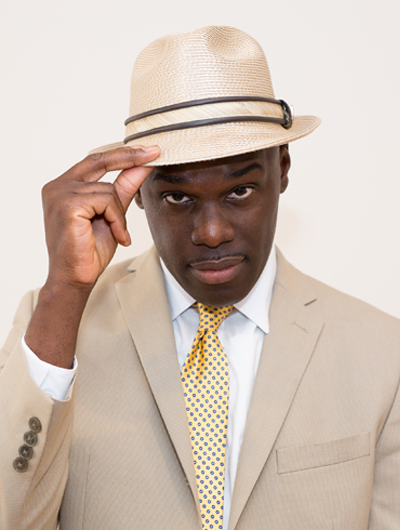 Accredited Buyer's Representative (ABR®) REALTOR® Boston Metro & Rhode Island. Mark D. Roberts "MR. REAL Estate" was born and raised in Boston, Massachusetts. Mark worked in the banking financial industry for six years as a customer service representative and in fraud prevention. He worked at Boston College and would attend classes to teach himself computers, communications and journalism. He completed a two-year Communications internship at Boston College where he was the host of 90.3 FM WZBC Boston College Radio. He also wrote articles for B.C.'s independent newspaper The Heights. Mark made a lot of important music connections while working at the radio station and eventually moved to New York in 1996. During the 14 years he lived in New York City he worked in the music industry as an expert in sales, distribution, online marketing, and promotion for P. Diddy's Bad Boy Records/Atlantic Records, Ciroc Vodka, Kanye West & Swizz Beatz. With a passion to study various cultures and languages he then traveled the world working as a an international DJ for celebrity clientele.. He is also a very accomplished producer and remixer. His remix credits include remixes for Beyonce, Chris Brown, Sean Paul, Sasha, and Fatman Scoop. He used Myspace, Facebook and Twitter to market himself and built an international following. Mark also ran his own online marketing company for artists and dj's who he would then book paid performances for around the world.

Mark has since relocated back to Boston where he is a leader in the Boston and Rhode Island real estate market. His skills in negotiation, marketing expertise, and intense work ethic make him a force to be reckoned with in any industry. His dedication to excellence means you can always count on him to go above and beyond to get the job done. When he is not working you will catch him spending his free time performing community outreach helping seniors, non-profits, or traveling the world.

The Real Life of an International DJ 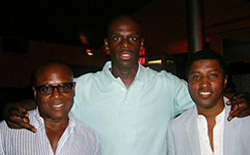 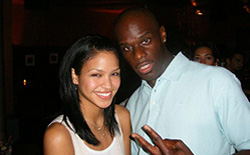 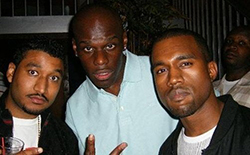